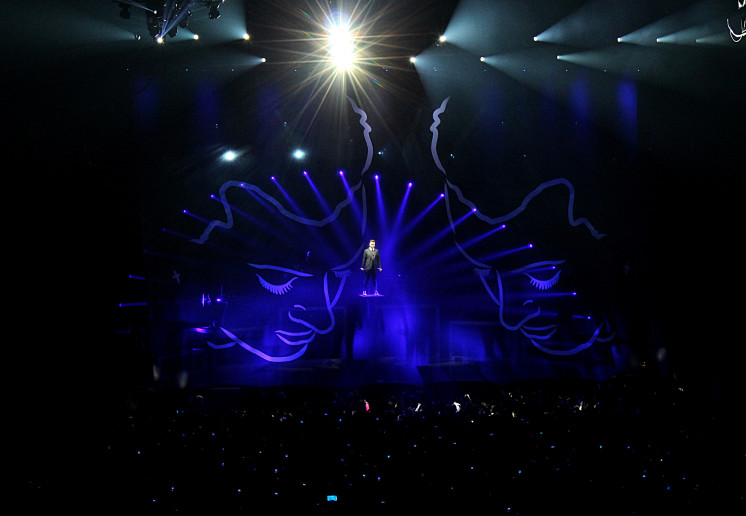 Happy New Year to all (we have the whole month of January to give our best wishes right?!). I do hope that 2015 bring you wisdom and satisfaction towards yourself and your accomplishments. At least, that’s what I’m wishing for myself! I surprisingly haven’t written down a list of resolutions this year! Reading them at the end of the year gets me so upset with myself because I never seem to be able to achieve them all…or at all. So I’d rather be happy with what I’ve managed to accomplish than whine about what I haven’t.

Two days ago, Miguel, two of my girlfriends and I went to the Bell Center to see Sam Smith in concert. What an amazing and elegant evening! It’s becoming rare nowadays to find an artist that sounds as good in live as they do on CD. I still remember the day I discovered this talented human being. It was on October 8th 2013: I was at McGill’s library with my friend Mel, studying for our midterm exams. At some point we took a study break and she made me listen his song called “Nirvana”. I fell in love on the spot! I know the exact date I heard his songs for the first time because I remember texting Mel the next day to say how obsessed I was (yup I actually scrolled up my texts feed to find that message and it read “Je suis obsseeeeddeee avec une autre chanson de Sam Smith: SAFE WITH ME”, that’s French for “I am obsessed with another song of Sam Smith: SAFE WITH ME”.

Mel’s birthday came up the following month, and I wanted to get her his album as a gift. Well I couldn’t find his album at HMV and even the sales rep didn’t know who I was talking about. Oh that feeling when you’re in love with an artist that hasn’t gone mainstream yet! Now pretty much everyone knows about him and he totally deserves the recognition. The show was perfection! He actually said it was the best show of his entire life. My friends and I thought “yeah he must probably say that at every performance” BUT he actually said it again on Instagram and so did his bassist. That’s just how we do in Montreal: we show some mad love! I feel like I’m part of history and his story to tell you the truth! Okay I’m done being corny! Here are a few pictures I snapped during the concert. I was so happy about seeing his face on the big screens since it’s not always the norm. Big shout out to the person in his team who had a thought for the folks seated far away from the stage. 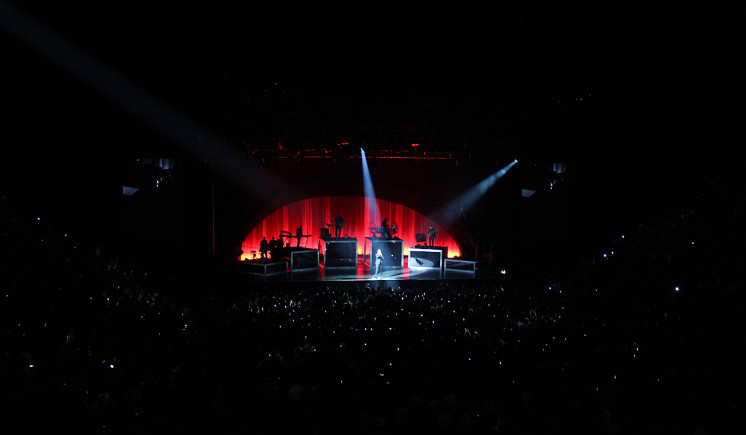 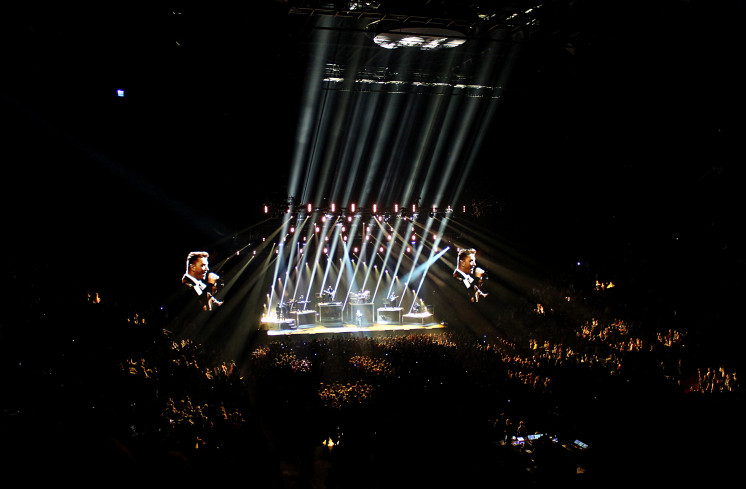 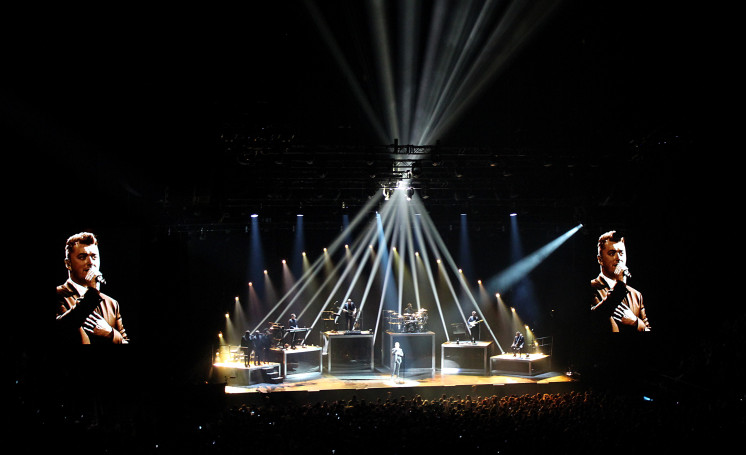 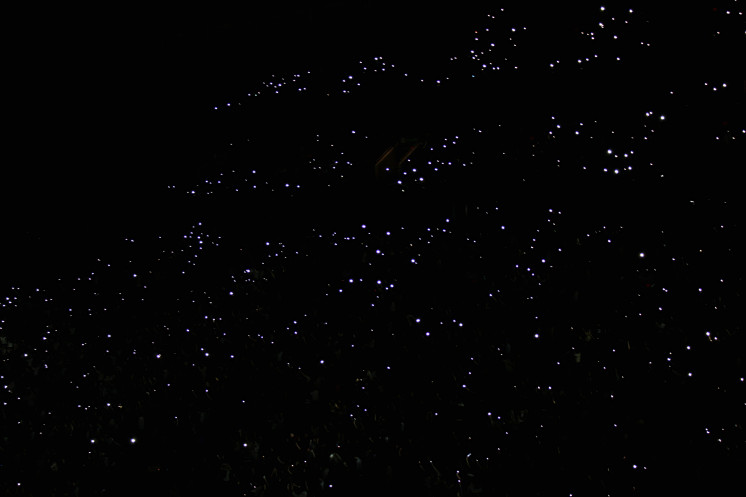 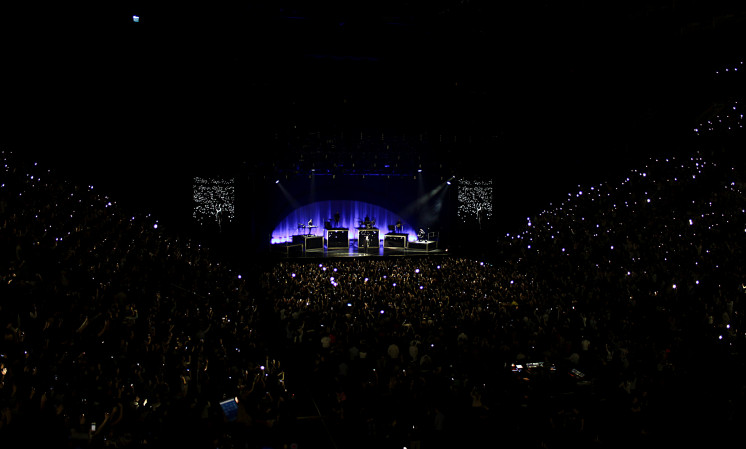 Today my cousin and I adventured ourselves in downtown Montreal and ate at a super cute and chic burger joint:...