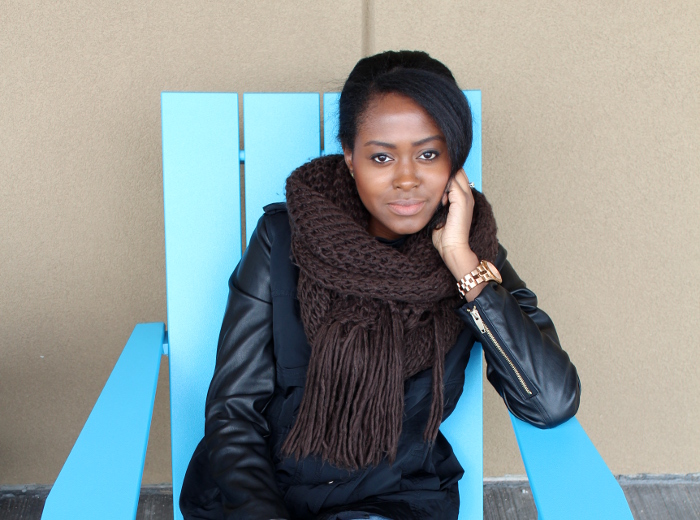 TGIF! It’s a gloomy day today in Montreal but the weather forecast for this weekend looks quite good. To all my East Coast Canadian folks looking for something to do with family and friends this weekend, I highly suggest going to a sugar shack! Nom nom nom!

Just like going apple picking is a must do activity in Fall, going to a sugar shack at least once a year is a tradition here in Quebec. Sugar shacks are usually family run businesses where maple sap is boiled down to maple syrup and other sweet goods.

Most sugar shacks are open til the end of April so hurry up and go before the season ends! I’m probably going to go a second time by the end of the month, that’s how good it is! La Sucrerie Bonaventure in Mirabel is a great option for those of you living in the North shore. The facility is modern but with that old wooden shack atmosphere. The waiters are really kind and the food is on point. You can also have a horse sleigh ride for 3 bucks! Oh and it’s also BYOB! 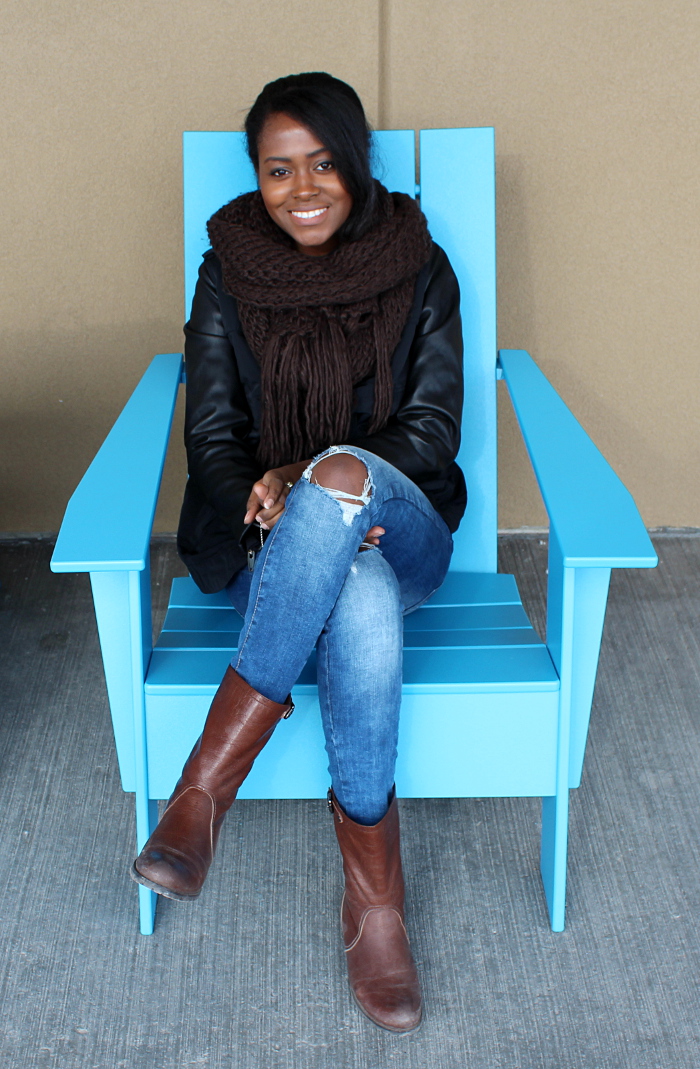 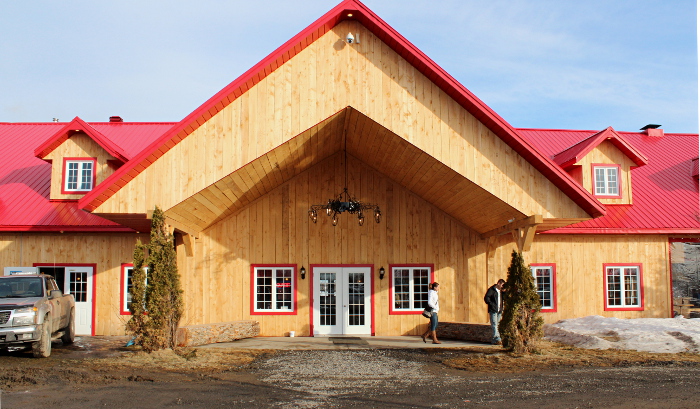 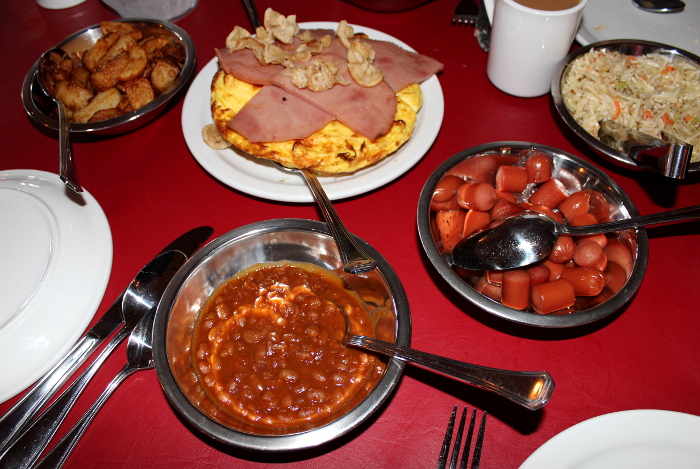 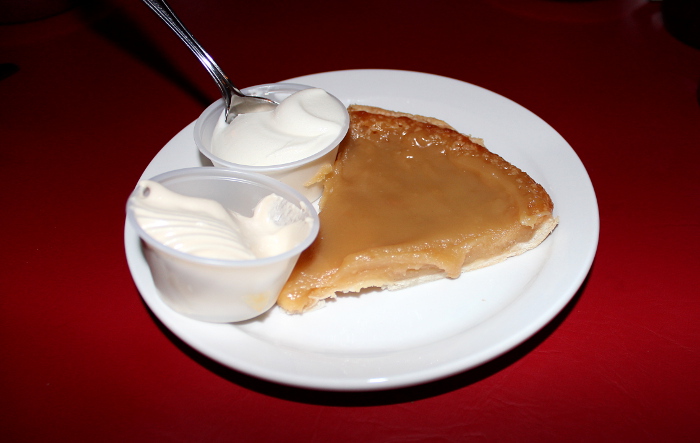 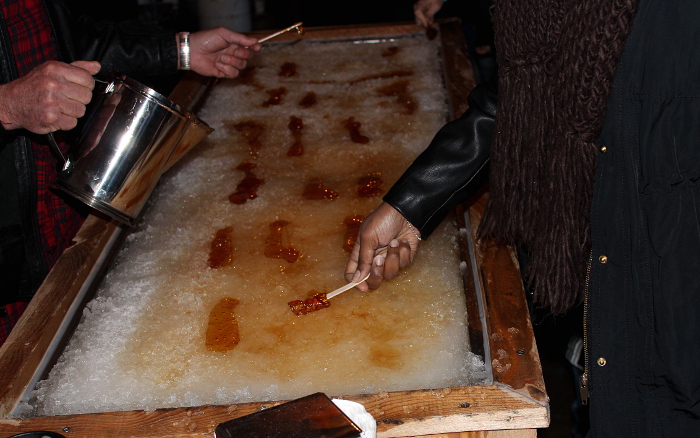 When employees recognize you because it’s your third visit to the taffy station. Hihihi! 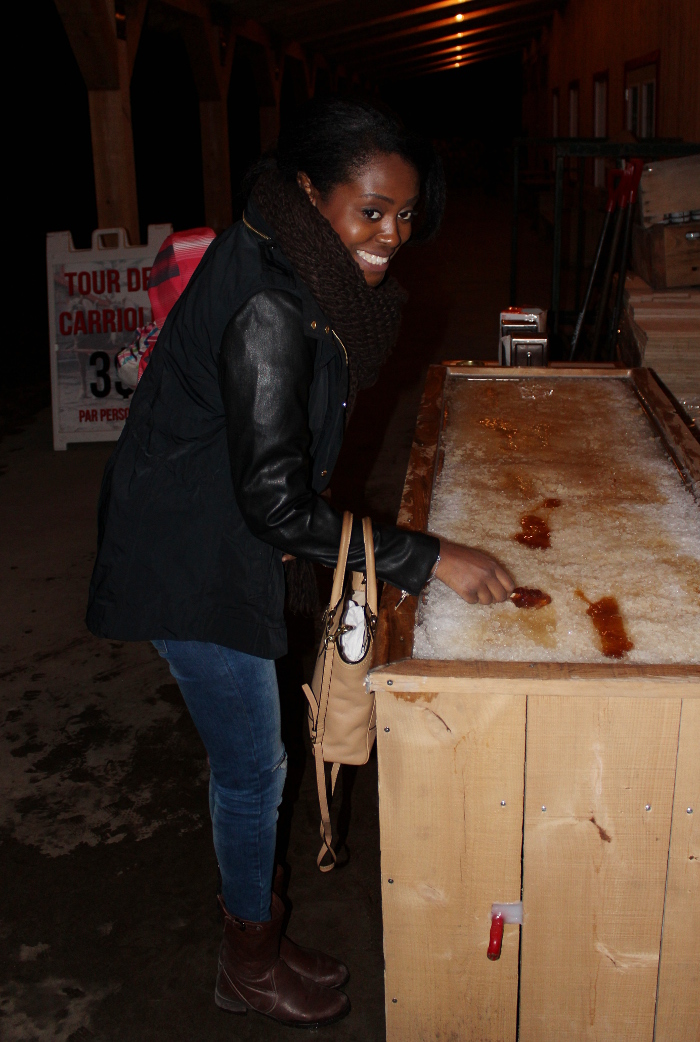 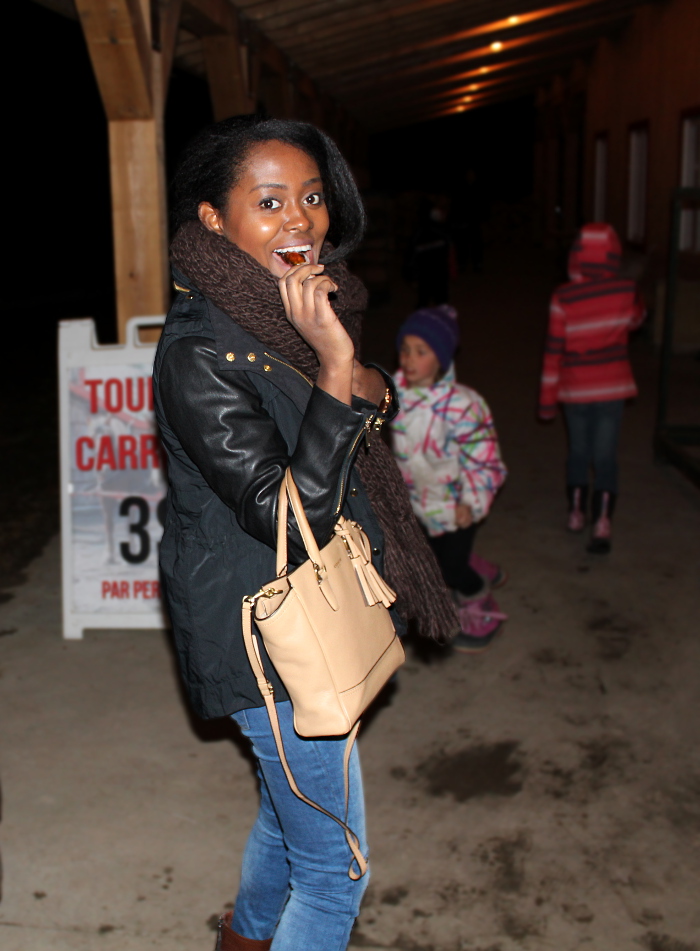 It's the first of the month! It's beautiful outside! The sky is as blue as my coat! It's hump day...